With a Japan Virtual Phone Numbers, you have the power to stay reachable at all times from anywhere in the world. If you want to build a presence in south-east Asia and need a Japanese phone number to use for SMS or call verification, you should get a +81 phone number.

Since 2006, Japan has required real-name authentication for buying a mobile phone SIM card. It requires authentication of ID documents, such as Japanese ID cards and Japanese driver’s licenses. Non-residents of Japan also need passports and residence cards to buy a Japanese phone number.

Starting with 070/080/090 number is a traditional Japanese cellular service plan. To Buy this kind of number will be asked for a Japanese ID and possibly proof of residence. The carrier might also only accept Japan-based payment methods.

These numbers are not related to any city and are mainly used by businesses. National numbers start with 50. But Some Japanese sites I’ve used that require SMS/phone verification don’t allow VoIP phone numbers.

These numbers are free for the caller to call – as long as they are calling from within Japan. Toll-free numbers start with 800 or 120. The owner of the phone number pays an extra per-minute fee for all calls received.

Is it difficult to get a non-real-name temporary virtual Japanese mobile phone number that can receive text messages? Yes, it is very difficult, most of them can only get a 050 VOIP phone number, but there is no function for receiving and sending text messages.

However, virtual Japanese numbers starting with 050 can still be used for calls and can be used for receiving voice verification codes. National numbers start with 050 are not related to any city and are mainly used by businesses.

You can make and answer calls with free apps for Android and iOS or your laptop.

People calling your Japanese virtual phone number will have the same experience as if calling a regular local number. When you make calls from your number – people you call will see your number before answering. 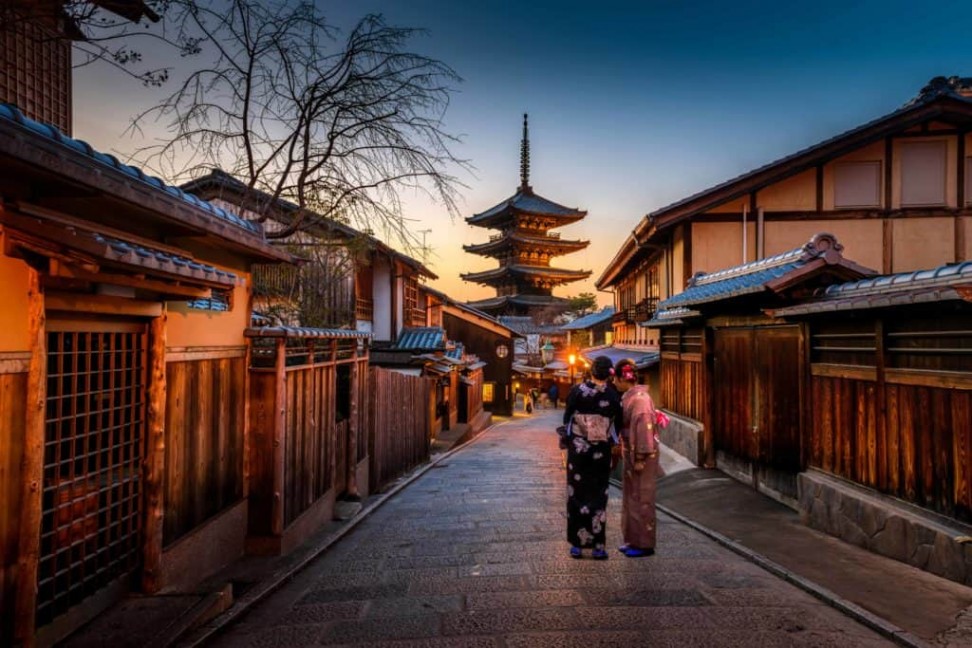 Buy a Japanese phone number on the Skype 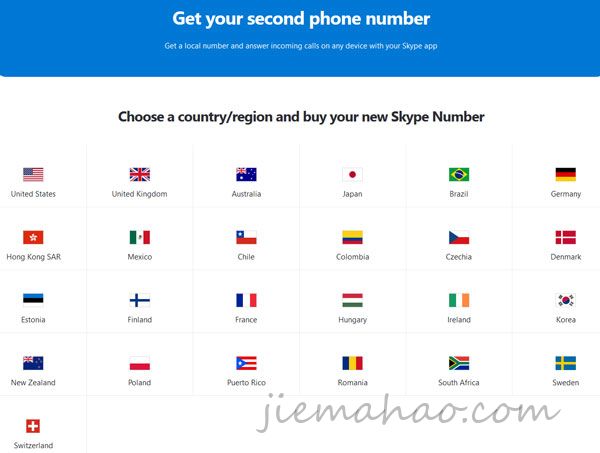 2. After the Microsoft account is successfully registered, visit the official website of Skype,  and select the Skype Number menu.

3. Next, select the country you wish to purchase a Skype Number.  Skype sells the number in the following 25 countries and regions (a number is generally a landline number, and there is no SMS function).

4. After selecting Japan, it will jump to Skype’s partner website Daesung.com to rent or purchase a number

6. The system will randomly assign a Japanese phone number. The Japanese number on Skype can be rented monthly, quarterly, or annually, with a monthly rent of $6.50

7. The payment method can choose a credit card, Google Pay, PAYPAL, and Alipay payment.  Please notice that: Paying with Alipay cannot support automatic renewal, you need to renew the Japanese number manually. By default, it will be deducted from the balance of the Skype account as a monthly fee.

Sonetel sells Japanese virtual phone numbers,  Sonetel owns virtual numbers in 239 countries and regions around the world. The Japanese phone number provided by Sonetel is a virtual IP phone that starts with 050, that is, an Internet phone.

Sonetel number can only make calls and cannot send and receive text messages. It is a little regrettable that it is still possible to answer some calls for voice verification. For example, when you purchase a Japanese VPS, a Japanese phone number is required to answer the call for verification. 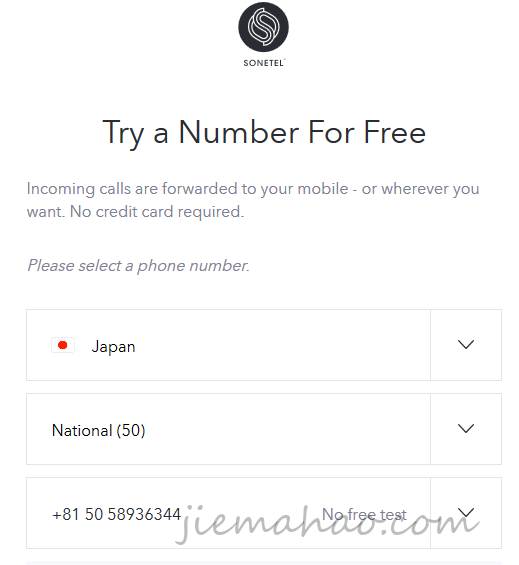 Next, install the Sonetel App, log in to your account, and you can make and receive calls on the APP. Tariff: €0.618/min, monthly fee €8.49. It is recommended to rent on a monthly basis, the cost is slightly higher, and you can give up the number when you run out.

It’s simple to buy a Japan Unlimited SIM Card, it’s easy to activate, and it’s simple to cancel it if you need to. But MobalNo service outside of Japan.

Mobal provides Japanese prepaid SIM cards, which can only be used in Japan without real-name verification. It can be mailed to the world for free or picked up at the airport in Japan for free.

Mobal long-term Japan SIM cards are perfect for you if you are living, working, or studying in Japan. You can have your SIM shipped to you before you travel, or you can pick it up when you arrive in Japan.

Mobal Japan Unlimited plans come with a real 070, 080, or 090 Japanese phone number with cheap calls and texts (incoming calls and texts are free). A real number is essential in Japan if you’re working or studying. No  ‘virtual’ number, can be accepted by many institutions.

If you want to get a long-term Japanese real phone number, you can buy a sim card at Hanacell . Hanacell SIM card for a temporary return to Japan for overseas residents.

Hanacell number comes with a real 070, 080, or 090 Japanese phone number. Free pick-up at Japanese airport and Free shipping to countries around the world. 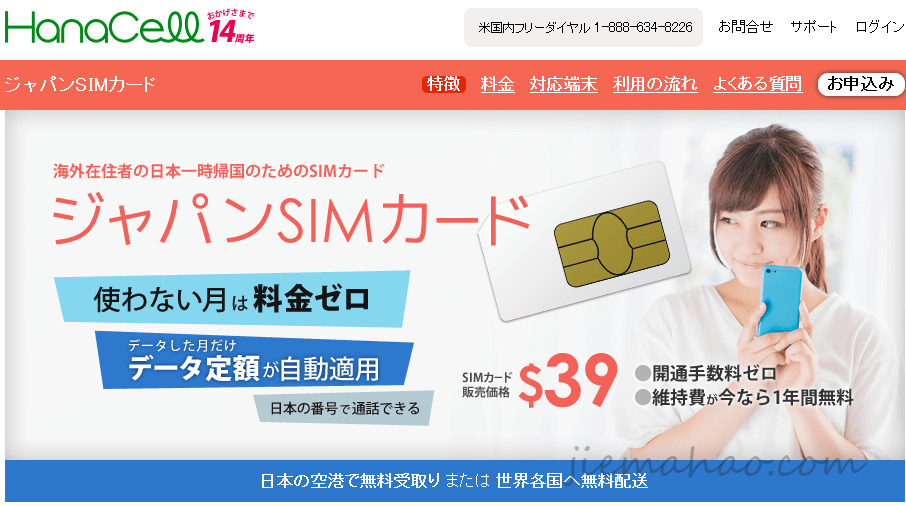 The monthly fee is 8 US dollars. Hanacell is prepared for Japanese living overseas. However, you need to make calls and send and receive text messages in Japan. It seems that the scanned copy of the identity document will still be uploaded in the future. The SIM card is the carrier of Softbank.

For people living outside of Japan ,Japanese virtual phone number is Japanese landline numbers starting with 050, which can only make calls and can be used for voice verification codes. The best temporary virtual VOIP phone number with the best price is the Skype Japan phone number, which is about 7USD/month and can be purchased for only one month.

If you want a real Japanese mobile phone number starting with 070/080/090, this full-featured non-IP phone that can receive SMS verification codes can only be used in Japan.