It was my mistake that I do not take seriously the warning email about reclaiming GV number. The result is my Google Voice number was removed from my account. This GV number served a public purpose and simply asking for a new GV number will not allow users to access the service because there is no way to broadly advertise the number change. 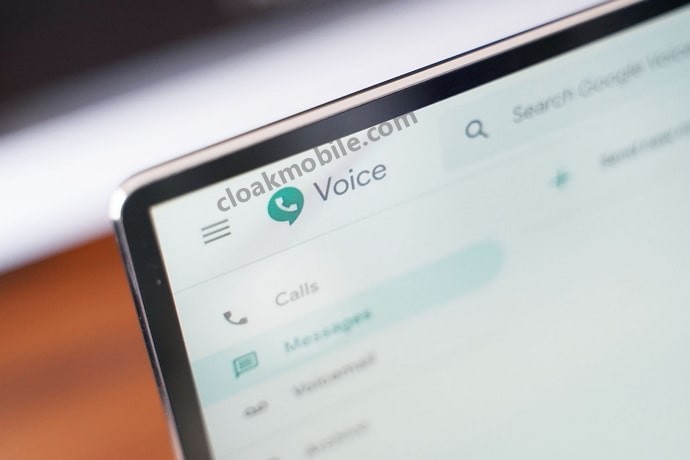 We noticed that you haven’t used your Google Voice number in a while. Because phone numbers are a limited resource, it is our policy to reclaim unused numbers so they can be made available to new users.

If you’d like to keep your Google Voice number (669) 245-5940, you will need to make calls or send text messages by 3 April 2022 by logging in to your account or using the Google Voice app on Android or iOS.

Please remember that your current number will be reclaimed in 30 days unless you start using it. If the number is reclaimed, your existing messages will remain available in your account, but you will no longer be able to receive calls or text messages.

All of your existing messages remain available in your account, but you are no longer able to receive calls or text messages.

If you don’t want to lose your number, do one of the following before the reclaim date:

If your Google Voice number was removed from your account, you can add it back. Voice numbers must be added back within 45 days.

Then, Three cases will happen with your old number:

After your number is reclaimed, your messages are still in your Voice account, but you can’t get calls or texts.
After the reclaim date, you have 45 days when you can get your Voice number back. Your GV number will be reserved within 45 days for you to get it back. Only you can pick up this number. Over time, the GV number will be released into the phone number database.

How to get your number back after it’s removed?

If you don’t see your number in the search results, make sure you’re signed in to the Google Account where it was linked before. It‘s a pity there are few guys who are able to get Google Voice back with this way.


There is another way that you can port in a GV number from another GV account. Then, you pay $10 to change this number to your lost GV number.

And finally, If the number be removed from your Google Voice over 45 days and your GV number has been claimed by other. You will have to wait until this GV number is reclaimed and released to the number database again.

By Thomas Cirino03/29/2022Leave a Comment on How to get Google Voice number back after it’s removed?